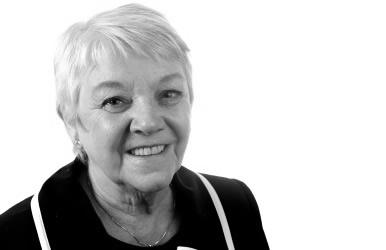 Dianne joined the Board in February 2019, initially as a Non-executive Director. In April 2019, following the appointment of the new Chief Executive Officer, Dianne became the Non-executive Chairman. She is a highly experienced sales and marketing executive and is currently a non-executive director of NEXT plc and Pagefield Ltd. From 2000 until 2014, Dianne was chief executive of Camelot Group plc, the UK National Lottery provider. Prior to that role, she held marketing and general management positions in a number of consumer and building materials businesses including Signet Group plc, Sandvik Saws & Tools Ltd and ICI Paints. 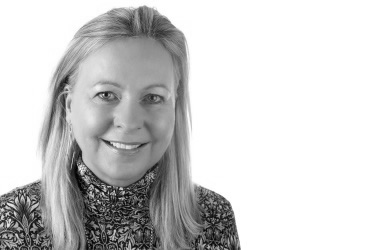 Lisa joined the Group in March 2019 as an Executive Director and became Chief Executive Officer on 10 April 2019. Lisa is a highly experienced luxury goods executive, with previous roles at Madrid-based international fashion brand Loewe SA, a Spanish luxury fashion house owned by the LVMH Group, Aspinal of London Group Ltd and Mulberry Group plc. She has significant experience of leading and developing UK and international brand-based businesses with manufacturing and multi-channel distribution. 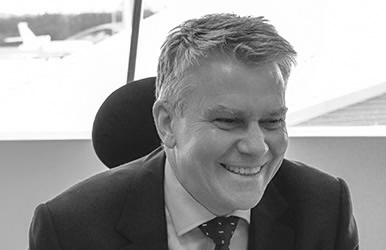 Michael joined the Group in December 2019 and became Chief Financial Officer on 26 February 2020. He has a breadth of experience across a number of sectors, including both full-time and interim roles as Chief Financial Officer at quoted and private businesses. For the past three years, Michael has been working on an interim and consultancy basis for quoted businesses, private equity firms and entrepreneurs. 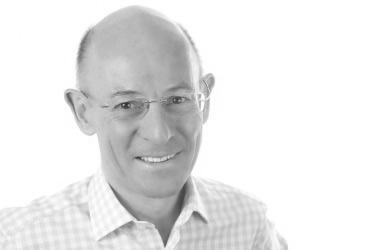 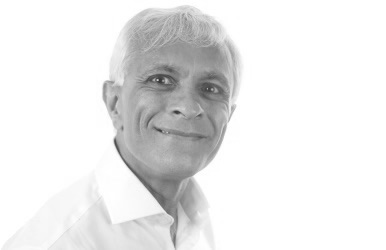 Vijay joined the Board as a Non-executive Director in November 2018 and became Chairman of the Audit Committee. He is a chartered accountant and was previously a Partner at Deloitte where his clients included listed brand-based companies. Since leaving Deloitte, Vijay has served as Non-executive Director at various public and private businesses including Quorn Foods and Quoted Companies Alliance. He is also currently on the Boards of Alumasc Group plc, RSM Group, Treatt plc and Alpha FX Group plc. 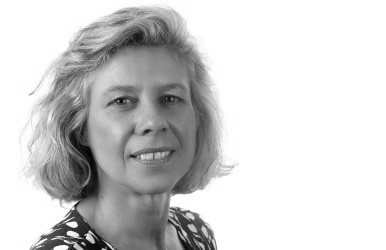 Caroline joined the Group in 2000. She is a Chartered Secretary and was appointed Company Secretary in 2012.